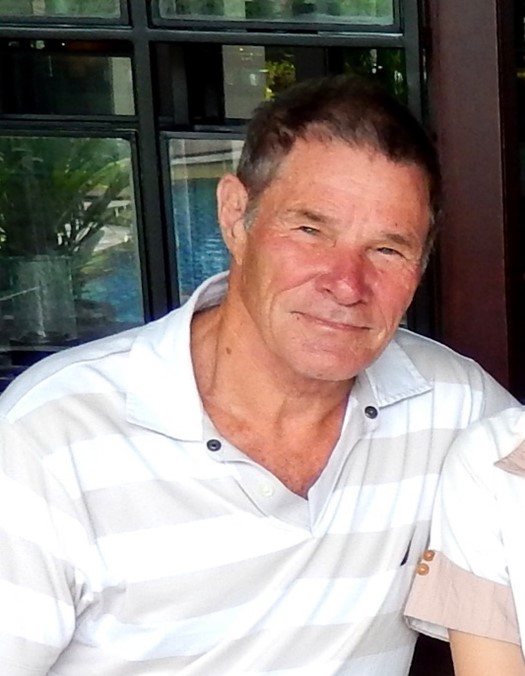 Robert Beaver passed away on 5th September 2021 after losing a short-term battle with cancer.

Robert was an innovative trailblazer in the food processing and meat industry.  He was the founder and Director of Value Added Meats in Sumner Park, Brisbane which continues on 25 years later as a niche manufacturer of value added and sous vide products.

Robert’s career has spanned more than 60 years.  After high school education in Brisbane, he joined Australian Meat and Grazing Company (Amagraze) who operated a boning room at Hamilton in Brisbane and a Cattle property in Mt Isa.  His initial role involved Quality checking and system development. He introduced standard recording practices to the boning room and was directly involved in the development of “on rail boning methods” and carcase classification.

Robert then established a boning room facility at Biloela, Queensland.

Having gained knowledge and understanding of the processing of carcase meat, Robert progressed to the raising of beef cattle and worked on ways of improving the growing and feeding process to develop higher grade carcasses for boning rooms and end users.

In the 1970’s, Robert joined a family company (Monver) which ran a cattle property in Far North Queensland.  The company worked on improving pastures and experimented with the growing of various legumes to enhance cattle development and ultimately meat quality.

After a period of 10 years in this field, he joined “Big Country” based outside Ipswich Queensland as Production Manager.  This was to be the stepping stone for a continued career in value adding meat products.

After an assignment in Jakarta Indonesia running a boning room and Supermarket network, Robert joined Kudos Meats in Hemmant Brisbane as Managing Director. The company soon moved to the Gold Coast and became a raw and cooked value add meat facility to both the domestic and export market.

Robert worked with and employed many people during his career and many acquaintances, customers, suppliers and employees became his good friends over the years.  He had a great sense of humour, intelligence, and sharp wit.  Robert’s enthusiasm and persistence created the challenge and contagious desire for those around him to succeed and achieve.   It was always fun times working with Robert.  Many people are fortunate to have been mentored by Robert and grateful to be able to call him a good friend.

Robert was a huge supporter of FIAQ and Value Added Meats a long-term member, he will surely be missed by many in the industry and never forgotten. 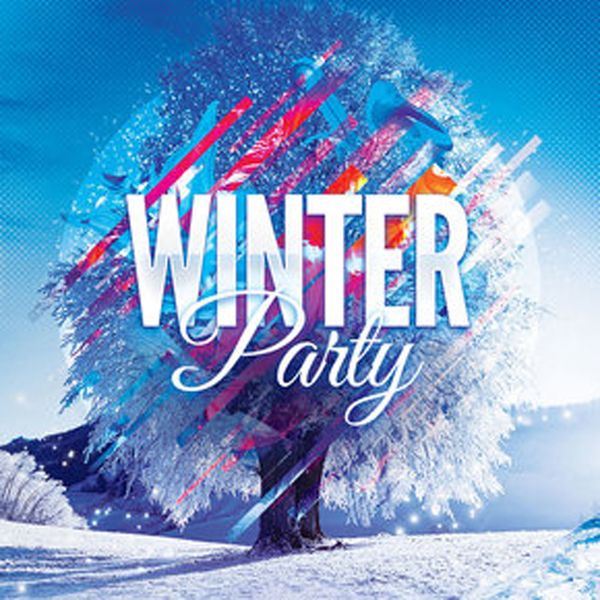